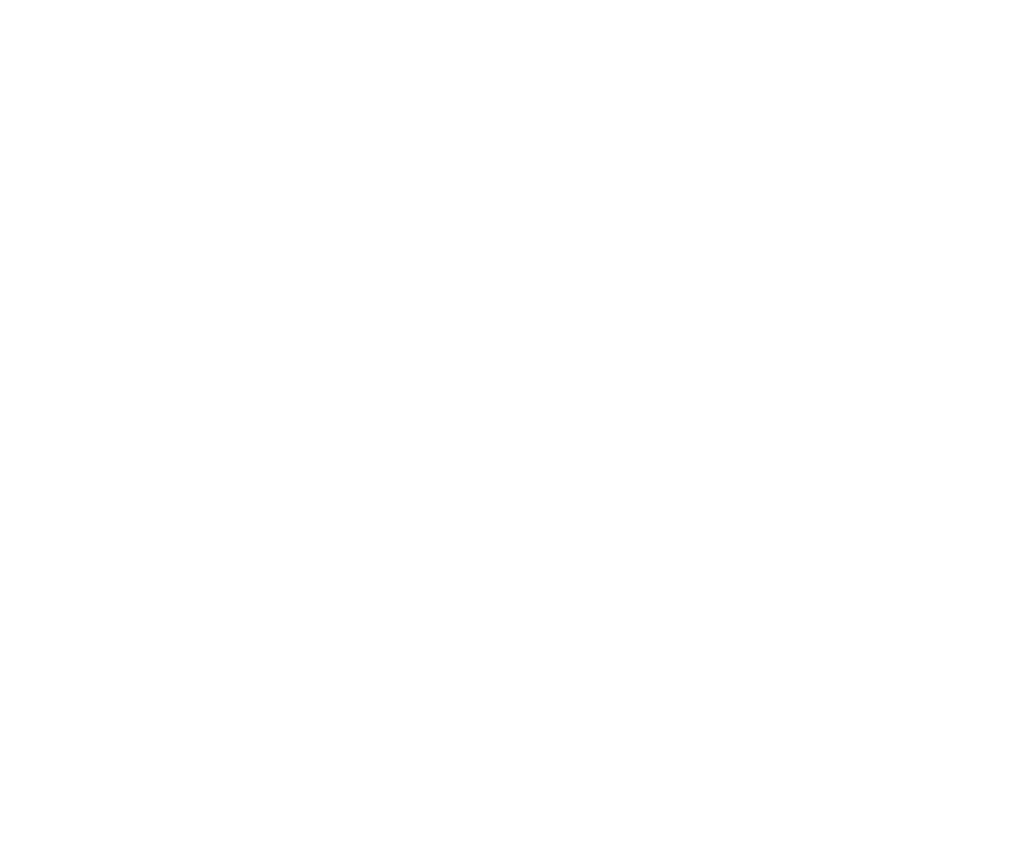 Interview with A Mariculture Guru In Tanzania: Is Ocean farming feasible?

For over 20 years Dr Aviti Mmochi from University of Dar es Salaam, who is the  Head of Marine Innovation and Technology at Institute of Marine Sciences has been involved in research, consultancy and public service in mariculture and integrated agriculture-aquaculture in Tanzania.

In his short interview with Aqua-Farms organization online series, He elaborated on the slow progress of mariculture development compared to freshwater farming in Tanzania speculating on why we have not yet fully utilized farming our marine waters for mariculture, despite the fact that mariculture has been practised since the 1980s, taking us back in history where mariculture started:

“ The first person we discovered practising mariculture was found in areas of chwaka( Zanzibar) around 1987, practising it in a very small scale, IMS started demonstration farms in 1996, during this time we found farmers in pemba already practising mariculture, at that time there were no any formal degrees of Aquaculture in Tanzania compared to now” Says Dr Mmochi who was forced by the needy nature to enter the Mariculture sector despite the fact that he holds a PhD in chemistry (due to lack of experts in the country). He was then involved in working with Fisheries Officers and other stakeholders  around the country,  pioneering the first official mariculture points to be established  in 2004 at Mtwara

What holds back mariculture?

“All over the world, freshwater farming is more dominant than marine farming” Dr. Mmochi elaborated by pinpointing the following reasons

Milkfish Farming  Milkfish “ Mwatiko”  are the first marine fish to be cultured and are found in Mangroves areas especially periods of dark/full moon in abundant, In 2016, The Government of Zanzibar built multi-species hatchery after seeing the efforts that are being done in mariculture for Mwatiko, kaa and Jongoo bahari ( Milk fish, Crabs and Sea-Cucumber)

The challenges  in farming the Milkfish is obtaining Mwatiko fingerlings, however, in order to obtain the matured Milk Fish that can yield fingerling, it requires a seven years breeding program or being able to capture a matured brooder from the wild, attempts have been made, however, with limited success. Recently The FAO and the Government of  Zanzibar has established a  hatchery for Milkfish to overcome this.

The Mud crab is among the most needed shellfish globally, In Tanzania, the farming of crab fish started fish fattening in the mangroves, this has benefited communities but its growth has not been significant, The survival rate of crab-lets is 2%, level of expertise is still low and calls upon more engagement of young expertise to oversee the sector as it has both local and international; potential.

Sea- Cucumber (The ocean gold mine)

The fishing of sea cucumber during the beginning of the Millenium resulted to decreased wild catch of the sea cucumber that was highly exported to Asia,  this resulted to the closure of the wild fishing of sea cucumber, while through learning from other successful countries such as Madagascar, Currently, the Marine hatchery in |Zanzibar offers the sea cucumber fingerlings for farming.   Dr. Mochi pointed “ Sea-Cucumber” to be a very potential marine specie to be cultured compared to the rest, “One kilo for export is between 50-80USD , has more potential compared to all marine species being farmed currently ( Milk fish, seaweed, Crabs)”  He says

Dr. Mmochi does not believe there is lack of internal markets for the farmed species whether freshwater or marine species but we lack innovations in how to deal with our products and haven’t exploited areas in terms of market.

Aquaculture management practices are very poor and some people give unsolicited consultations misleading farmers from construction of ponds, fish feed  to ways of rearing the species, giving common examples from the country

One of the online attendees asked if mariculture farming was more difficult to practice  compared to freshwater fish water or there are lack of mariculturists in terms of expertise, In tackling the question, Dr. Mochi elaborated on finding marine species suitable for farming, taking back from the days when carnivorous species were prohibited for farming, but china showed it was possible,  “ when we take carnivorous species  into account we are likely to have diverse species to culture, marine species is a very new branch compared to others, most experts are from freshwater, it’s a sector that still develops , “it is too early to say that mariculture has failed” He says

He believes we can get a positive breakthrough in sea cucumber farming just as how the country is doing wonders in seaweed farming ( currently third producers worldwide), and encourage local investors to tap into the opportunity.

Interview with A Mariculture Guru In Tanzania: Is Ocean farming feasible?

Subscribe to our email and get updates right in your inbox